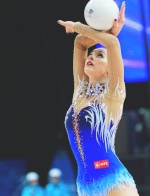 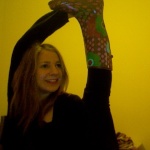 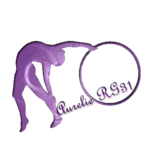 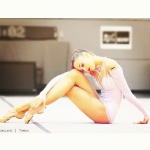 Bon mauvaise info, après vérification :
(traduction google): National Bulgarian Head Coach, Effrosina Angelova talked about the situation of Team Bulgaria to “Bnr.bg” in a recent interview. Since the beggining of February, Mariya Mateva is not training with the National Team.

“Mariya Mateva is injured and my opinion is that she could not withstand hard trainings looking forward European Championships that will be held in Israel in June”.

The first competition of the season for Bulgaria will be Grand Prix in Moscow, next weekend. Neviana Vladinova, who got a place to Olympics last year in World Championships in Stuttgart will represent Bulgaria in the first Grand Prix of the season.

On the other hand, the second senior group is not training together anymore due to an unexpected decision. One of the reasons could be because of the injuries of some members of this group.

Ina Ananieva, Head Coach of the Group also talked about her gymnasts:

“At this moment, I think the gymnasts are in good shape. I am delighted that we have no serious injuries. This year, for one composition we worked with Georgi Andreev. Second composition, with hoops and clubs, we are using music from the movie “The Matrix,” but we selected parts that are not so popular. It is such a strong composition. Our first competition will be next weekend in Moscow”.