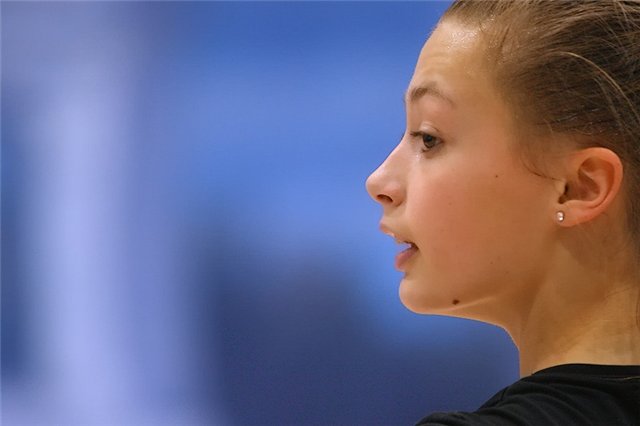 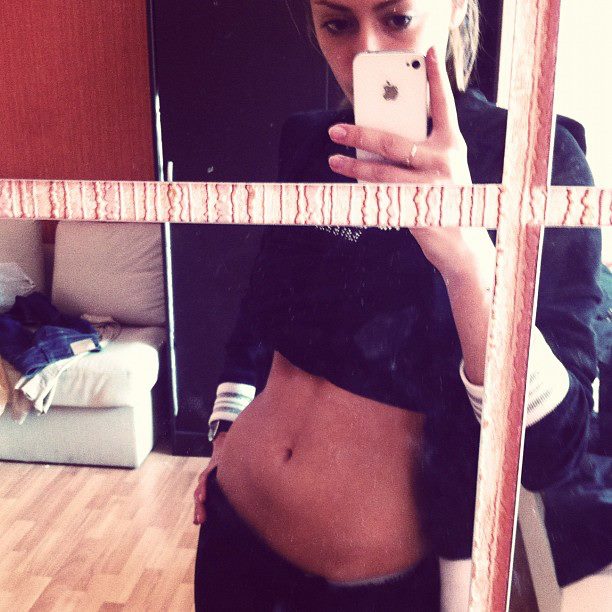 Yana Lukonina: "I like to work as a coach"

Yana Lukonina - World Champion 2010 in the team competition, the champion of the 2008 European Junior Championship in the exercise with the ball. Master of sports of international class.

Last year, the gymnast Yana came to Ukraine to the"Deriugina Cup." Now already accompanied with her students on the «Kiev-Cup-2012" organized by the SC "Harmony Elite" , here came the coach Yana Lukonina . I recognised her immediately - a beautiful, stylish lady, she is not different from the one we saw in the photos and videos.

- I saw you brought the children on the carpet. How do you feel yourself as a coach? Do you feel responsible for children?
- I like to work as a coach, to work with children - a pleasure. Responsibility, I felt of course. In addition to the gym, they can ask some domestic issues, to ask advice. Of course, I try to help them.

- How many young gymnasts you brought to Kiev?
- Six, but I'm not work alone here (smile). There are a few moms and the club president. Our kids are very good and obedient, so I'm with them easily - both on the carpet, and at home. They do not cause any problems. On the contrary, I like to communicate with children, for me it is positive.

During our conversation, Yana now and then suggests eight-year-old student: "Margot, pull feet," "Margot, come again." The girl listened to the coach, and tried to work.- and Yana filled up work notes after competition

- Do you remember how you started, similar story?
- of course ( smiles ). I was born in Ryazan, started practicing there. Then, was apprieciated by the coach, and I was invited to the Novogorsk. So, I was then aged 12 & I have trained with Amina Zaripova.

- Easy to adapt to the huge Moscow at age 12?
- Yes, I get used to without problems. I like to be there. At Kiev, by the way, I also really like it, I like to walk around here in the center of a great city.

- More recently, you had retired from the sport, and quickly moved on to coaching career. Was there any difficulty for a long time to get used to?
- At first there were difficulties, yes. Immediately after the end of my career was not easy and the emptiness ... But then came the offer from the club ISCA, and I am happy to respond. The new work has shifted attention, I quickly became involved. In addition to the work, I am continuing to learn.

- What is your job at the club?
- Everything - and staging exercises and working out, and everything else. But we have a few coaches, I'm not alone.

- Your children are following someone (star)at the gym? They put someone(star) as example to follow?
- you know, it is not. They watch videos on the Internet, and then run to me & say: "Oh, and here I can see her" and begin to describe what they were impressed. I cannot tell, they had some kind of ideal, However, they collected autographs for all ( laughs ).

- Consider acceptable to make a rude remark?
- Well, they are small, so everyone understands that this is not necessary.

- The reason you left was back injury? Please tell us what happened?
- It was an accumulated injury. There are injuries, when something in the training could not do, say, the element correctly completed and all this instantly leads to injury. But this is not my case, I have it "accumulated"

- In gymnastics rules drawn up so that the gymnast will inevitably bend, often on one side, and this leads to injury. Do you think in your case, it played a role?
- No, it's not in the rules. I have a very flexible back, it is possible to bend well. But then, over time, could not stand it.

- They say the new rules flexibility disbanded?-
Yes, some will go into the turns, and some - in the balance, and some even go away.

- Can you name some of your favorite exercise?
- Oh, I do not know ... Actually, a lot of good exercise, but, of course, is particularly memorable. Perhaps this is the ball under the Yulia Barsukova "Swan Lake" in 2000, the ball Olga Kapranova under «O Sole mio»,then I was young, approximately 2003 ... more like a hoop Bessonova under the "Aurora" in 2007 and "Gypsy Girl" Batyrshina .

- Maintain relationships with friends in the national team?
- Of course!

- How did the idea to invite Yan Lukonina as a coach?
- Irina Viner advised it to us. Yana was then got injured and left the sport. " 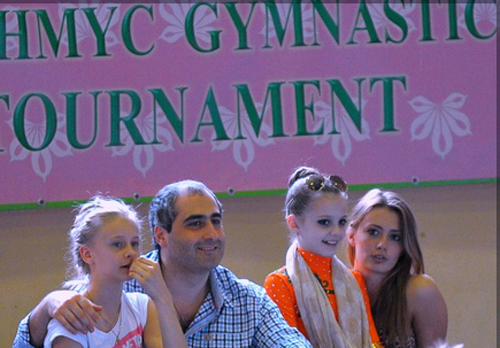 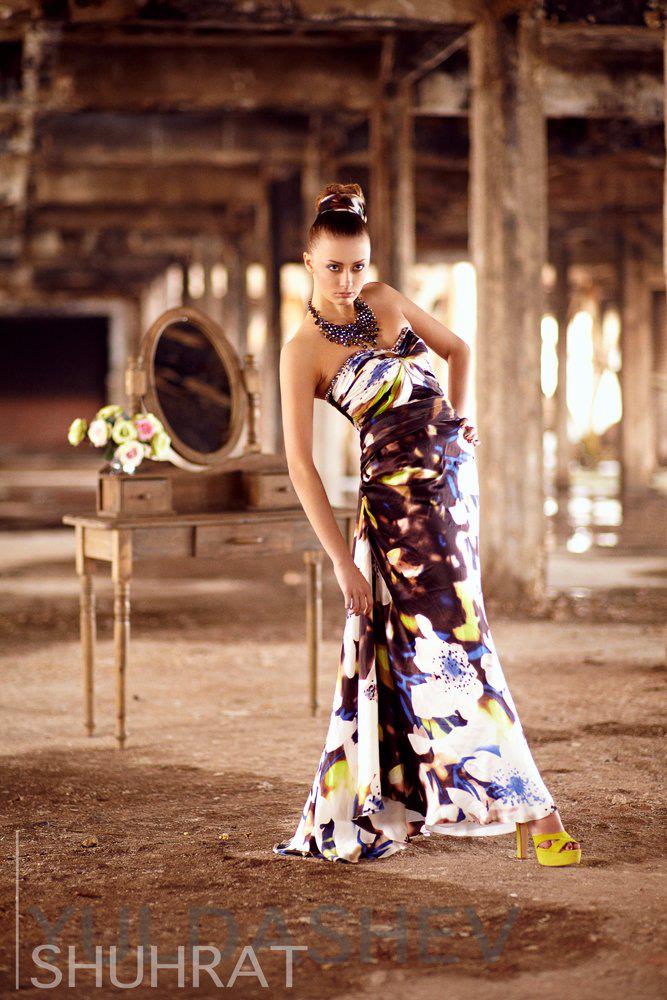